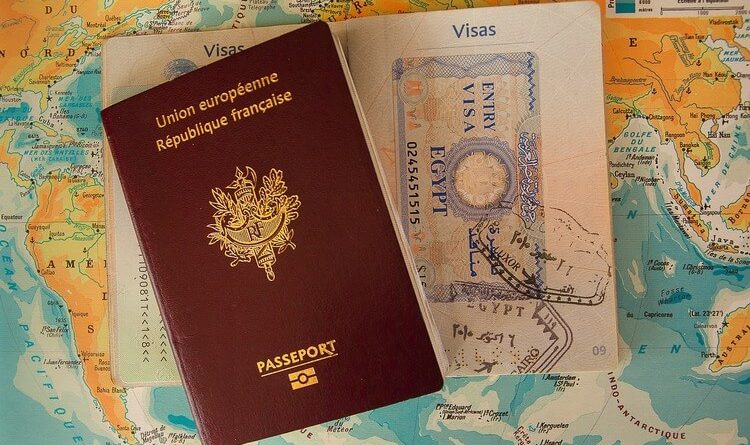 After a year of many immigration policy changes due to the COVID-19 pandemic, July 1st brings uncertainty for permanent migration “like never before”.

In the coming year, some major changes are envisioned for prospective and existing visa holders.

Each year the occupation list for visa allocation is adjusted in each jurisdiction. But migration agents warn that this year could bring more “significant but short term” changes due to the COVID pandemic that has blocked many people holding existing visas from entering Australia.

NSW opened up its Skilled Work Regional (Provisional) visa applications (subclass 491) for new visa hopefuls. Skilled migrants planning to stay in NSW now have another advantage as the state has relaxed the 12-month living and working requirement.

Victoria is facing many challenges due to COVID-19 including one of the highest numbers of cases in the country. The state will start accepting new applications for subclass 190 (Skilled Nominated Permanent visas) and subclass 491 (Provisional Skilled Regional Work visas) in the financial year 2020-2021 and will be making an announcement soon. Priority will be given to occupations sectors critical to the COVID response including medicine, tradies, etc. over other occupations.

The state nomination program for Business and Skilled Migration in Queensland has been closed. The state is awaiting advice from the Department of Home Affairs for 2020-2021.

The nomination application system will reopen for 190/491 visas in early August once an announcement is made.

The migration program for offshore applications is staying closed for NT at this stage. However, international students living in the territory will have an edge over other applicants in the new financial year.

Only 81 invitations were issued for subclass 190 in the ACT in the latest round on 3 June compared to 485 in the last round. No invitations were made for 491 due to “sufficient applications in the queue” as per the state website. The state will make an announcement about the next invitation round around 15 July.

The state is giving some flexibility to applicants trying to meet the requirements for state application who have been affected by the COVID pandemic. However, 491 applications were temporarily restricted until further notice to prioritize those in the “high demand” section of the Skilled Occupation List as of 20 March 2020.

There are several occupations that are in high demand due to the pandemic. Health professionals are getting priority. Visa agents also hypothesize that onshore IT and accounting graduates in Australia will have less competition for positions due to a decline in offshore applications. And 491 state applications could be a benefit for graduates who may have been unable to get into the 190 or 189 visa streams in the past.

The government expects overseas migration to fall to 35,000 in 2020-2021 due to border closures. However, it needs between 160,000 – 220,000 to maintain GDP per capita growth. This will be the lowest number of migrants calling Australia home the longest in a very long time.

Note: This content is for general informational purposes and should not be considered advice.